Looking for a local Waterside Locksmith in Southampton?

Donald at KeyWise Locksmiths is the longest serving, fully mobile locksmith to the Waterside area of Southampton.

KeyWise is a reliable choice for local locksmith services. As a family-owned company, they bring a personal touch to their work. They offer free call outs and a range of services, including installation, repair, and re-entries. With a good reputation and positive customer reviews, KeyWise is a trusted choice for your locksmith needs.

Are you searching for a reliable locksmith? Consider choosing a local business with a great reputation. This can offer convenience and familiarity with your community. KeyWise is a member of the local Waterside Network Group. A trustworthy and has a proven track record of providing high-quality services. Using a local locksmith with a great reputation and membership in a local business directory can provide peace of mind and assurance that you are getting the best service possible. 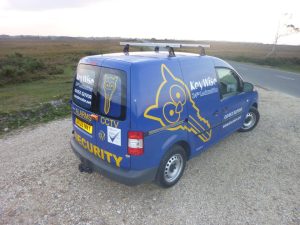 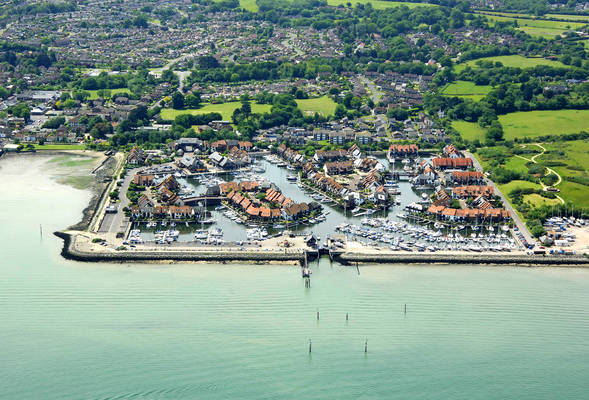 The Waterside area of Southampton is a coastal region located on the eastern side of the city. It is known for its stunning waterfront and marinas, as well as its rich maritime history. This area is situated to the north of the city centre, to the east of the New Forest National Park, to the south of the Isle of Wight, and to the west of the M27 motorway. The Waterside area offers a range of attractions, including beautiful waterfront views, marinas, and a rich history. It is also conveniently located near a number of other popular destinations, including the city centre of Southampton, the New Forest National Park, and the Isle of Wight.

Here are so facts you may not have heard about the waterside area.

It’s as simple as that. Why should you choose Keywise What separates us from the rest? Hopefully these points will help to make your decision easier.

unbeatable prices,
We take great pride in our work,
Fast response and service,
Honest and Trusted, local family company,
Premium products,
100% Guaranteed,
Peace of mind,
Qualified & Dedicated Professionals,
fully insured,
No Vat and Free call out Fee
When you call us, you can talk to an experienced, locksmith who can offer advice over the phone.

We offer many services as a company and we always attempt non-destructive entries as we work with the customer to get them inside their property. our many services include,british standard lock upgrades, vehicle entry,unlocking safes,removing broken keys,burglary repairs,installing door chains/viewers.we also offer a full supply and fitting service of intruder alarms, cctv systems,window alarms,exterior shed alarms and pir security lights.

In short Keywise is the company for you if you need any assistance with the overall security of your home, if you are not sure if your locks meet insurance standards or just want to know how secure your home is we also offer a Free no obligation property security check, and we'll leave you a security summary sheet as well